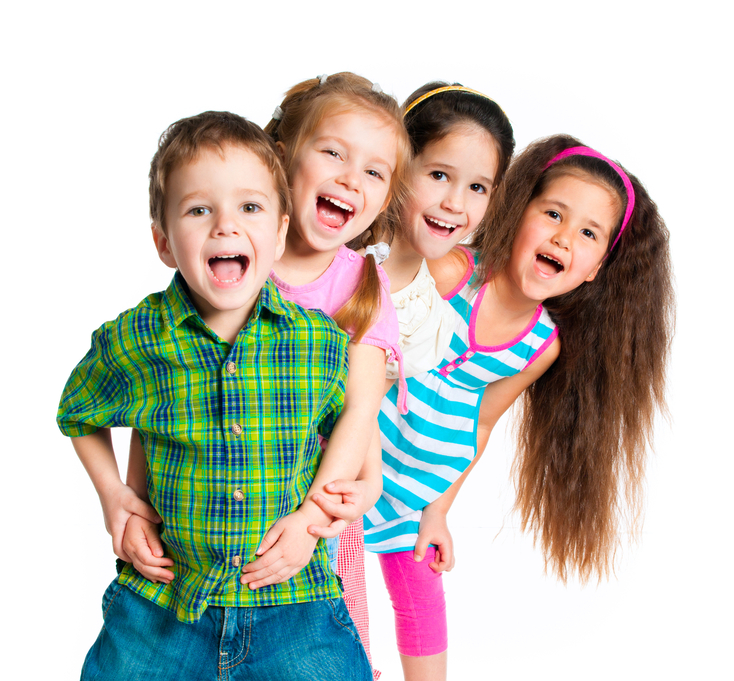 My son recently had a check-up. The dentist found two cavities. We scheduled an appointment for fillings, though I was shocked he had them because we’re very diligent with his teeth. We had the fillings done and they fell out before the week was out. We went back in and had them re-done, but they just fell out again. When I asked him what was going on, he said white fillings do that sometimes. He thought the amalgam fillings would stay better. I don’t want to use the amalgam fillings. Is that they only way they’ll stay in?

He shouldn’t have blamed the fillings for his inability to get a proper bond. When the composite fillings are done correctly, they’re much stronger than the amalgam fillings. But, they have to be done right.

The biggest problem with placing them on children is they have to stay completely dry. If children are wiggly that can make it hard. For this to work you’ll likely need a dentist who’s used to working with children.

They may recommend you use dental sedation. This helps relax children. In fact, many of them will sleep through the procedure. When they’re that relaxed, it’s easy to get the fillings on them properly. I bet switching dentists will be the solution you need to keep his fillings in.

This blog is brought to you by Dr. Alana Macalik.